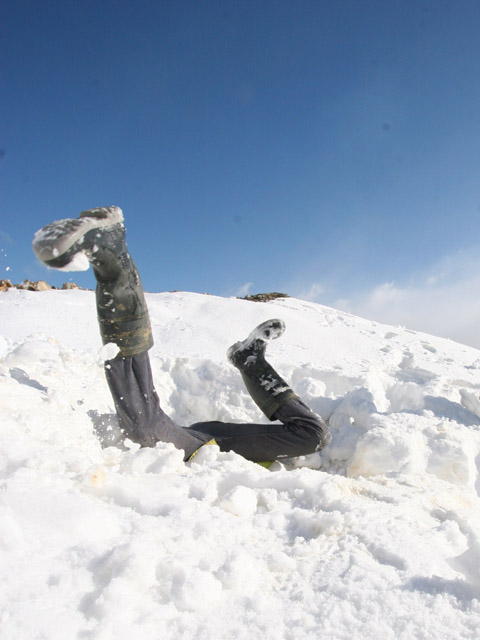 Caves are potentially dangerous places. Cavers should be aware of this, but some hazards are less obvious, invisible and may be intermittent in nature. Some of these are described below.

More details available from the BCA and NHS.

A colourless, odourless gas which can cause an acidic taste in high concentrations.

Binds with haemoglobin, reducing the blood's ability to transport oxygen.

Symptoms do not reduce on return to fresh air. More information can be found on the NHS website>.

No noticeable short term symptoms, but long term exposure, accumulated over many underground trips, can eventually cause lung cancer.

The BCA has carried out research on Radon in caves.